Attached you will find a link to a digital photo album for Phuong Vy Reunion – 2018 in Hoston, Texas. Please forward this email or this link to ALL participants of Phuong Vy event and to your friends.
Please note that on the top right hand corner of the album, there is a “Play” Icon for slide shows with full view. Each picture can also be downloaded.
Please click on the BLUE link below to view
Enjoy,
Khuong Huu Loc, Ph.D.
Vu Hanh-Phuoc, Ph.D.
ps: Xin nho anh Pham Co post link nay len Phuong-Vy website de moi nguoi co the xem. Xin cam on.
Phuong Vy 2018 Photos by Vu Hanh-Phuoc & Khuong Huu Loc, Ph.D. 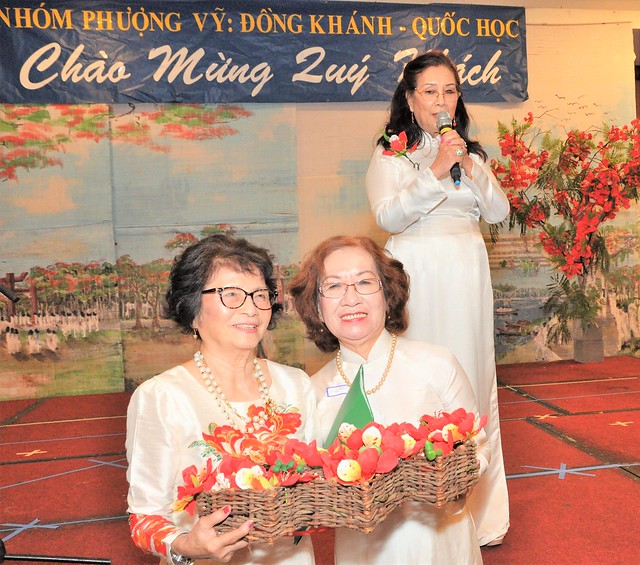 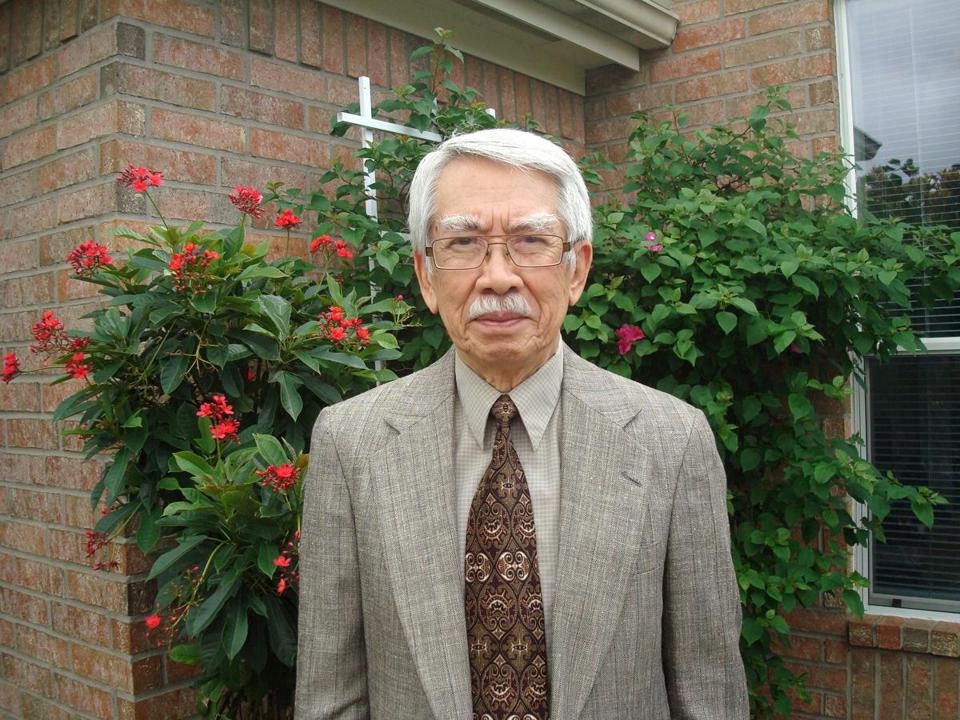 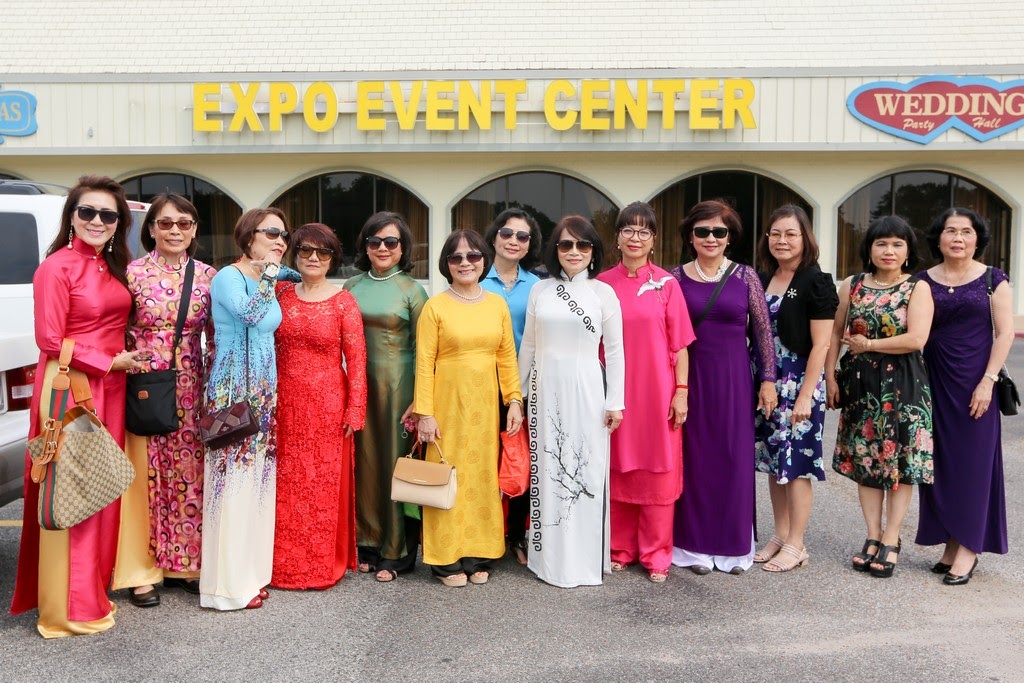 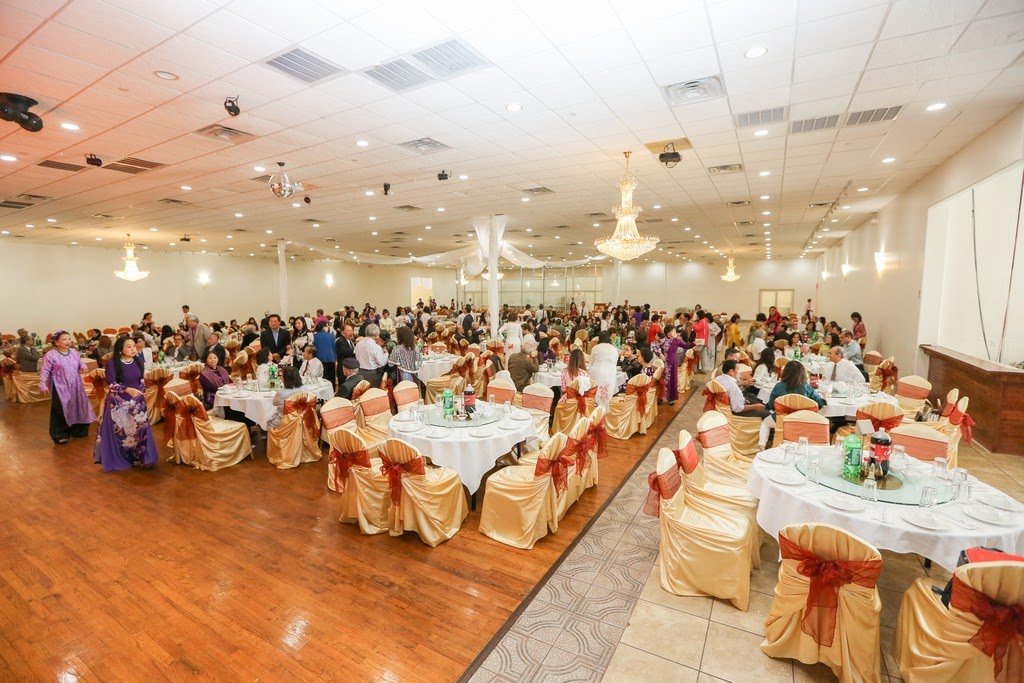 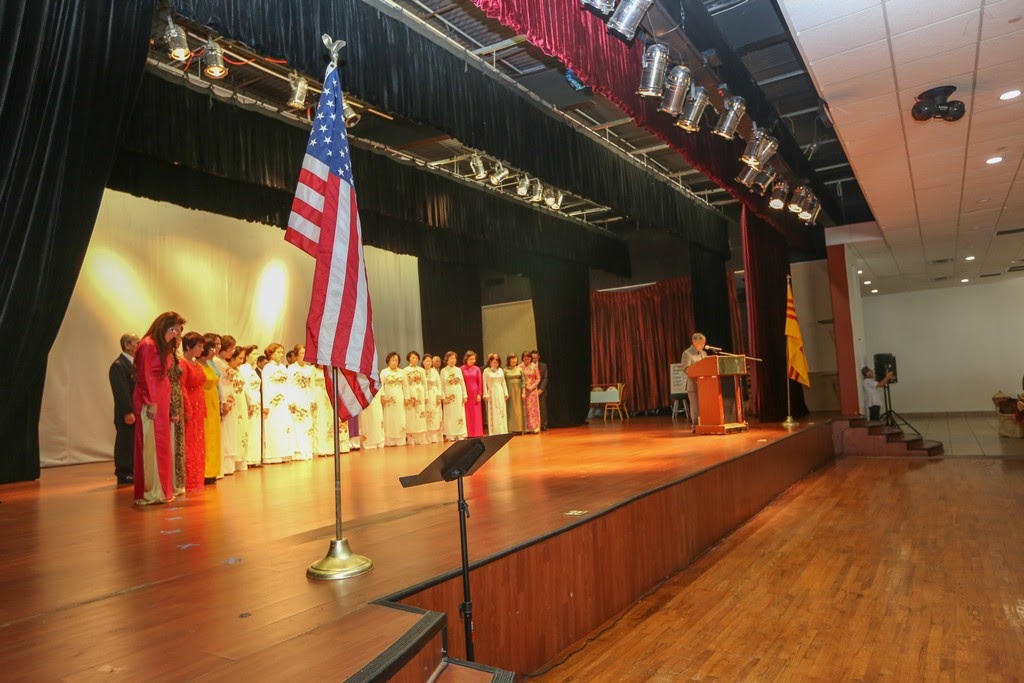